NB: DUE TO ANY FORCE MEASURES LIKE POLITICAL UNREST, BANDH, TRAIN DELAYED, NATURAL CALAMITIES ETC. ANY UNUTILIZED SERVICES IS NOT REFUNDABLE AND NOT ADJUSTABE 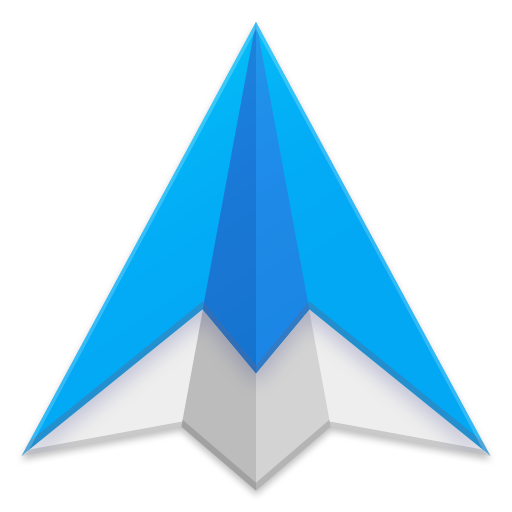